Story By Rap Up Edited By TREMG STAFF 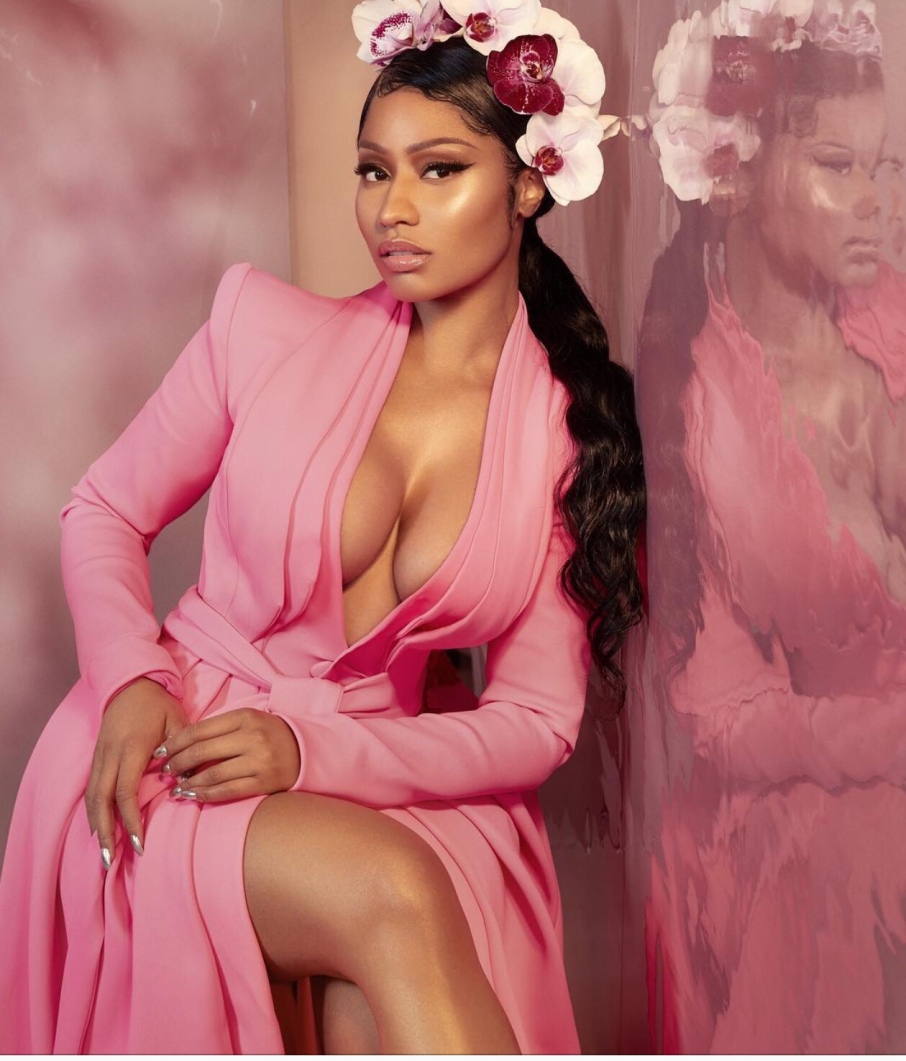 Two months after its release, Nicki Minaj’s fourth album has been certified platinum, according to the rapper.

Taking to Instagram, Nicki shared the big news with her Barbz. “#Queen becomes my 4th Platinum album in the US this week,” she wrote. “Thank you guys for your love & support. Thank you to everyone who contributed to this project in any way. To God be the glory.”

The album, which was released on Aug. 14, debuted at No. 2 on the Billboard 200 with 185,000 equivalent album units in its first week. The project, which features appearances from Eminem, The Weeknd, and Future, is currently No. 13 on the chart.

It has also spawned the platinum-certified “Chun-Li,” gold-selling “Barbie Dreams,” and the 3x platinum bonus track “FEFE” with 6ix9ine.

Queen becomes Nicki’s fourth platinum album following 2010’s Pink Friday, 2012’s Pink Friday: Roman Reloaded, and 2014’s The Pinkprint. Additionally, she currently has 99 entries on the Hot 100, the most of any female artist.

Nicki Minaj was born in Trinidad and Tobago. She grew up in Southside Jamaica Queens. She has gone on the become on of the most influential artist of her time landing tracks with major music artists across the spectrum. We repeat, all hail the Queen.

MORE ABOUT OUR BRAND:

We Are Dedicated To The Underground Community of Talent….

The RedEyeMediaGroup strives to reach the underground community as it pertains to marketing, public relations, event planning, and talent management. They also believe that it is important to give back and all of their work involves heavily into contributing to not for profit causes. They believe that with the proper tools talent at any level can reach their full potential.

CONTACT THEREDEYEMEDIAGRP@GMAIL.COM OR FIND US SOCIALLY FOR MORE INFO