7 Examples of Positive Representation for Blacks in Television 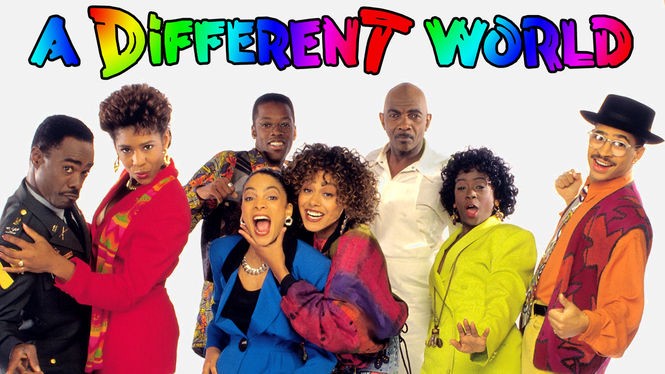 Images for African Americans in film and television are important in the sense that they give others who aren’t in our world a glimpse of who we are and what we’re about. Negative images, unfortunately, tend to outweigh the positive ones. Stereotypically, we are loud, uneducated, poverty stricken, destructive, and so on. While these things can be true, we are so much more than that. Television shows (sitcoms and series) in the 1990s and 2000s, to be more specific, did an outstanding job at showcasing us in responsible, educated, united, goal oriented, loving, respectable ways. Below are some of my personal favorites.

1. A Different World– I loved the representation of African American students, from various backgrounds, coming together at an HBCU to prove to society that they were more than what society painted them to be, more than stereotypical black youth. These images were positive and helped to redefine what it meant to be black and educated in America.

2. Living Single– This show, in my opinion, demonstrated black excellence at its finest. Every character thrived in their careers and were passionate about what they did. They always developed creative solutions to solve their problems in the office, on stage, under the sink, at the venue, and in the courtroom. Overall, they managed to maintain healthy friendships with one another and when the time was right, their love lives flourished too. 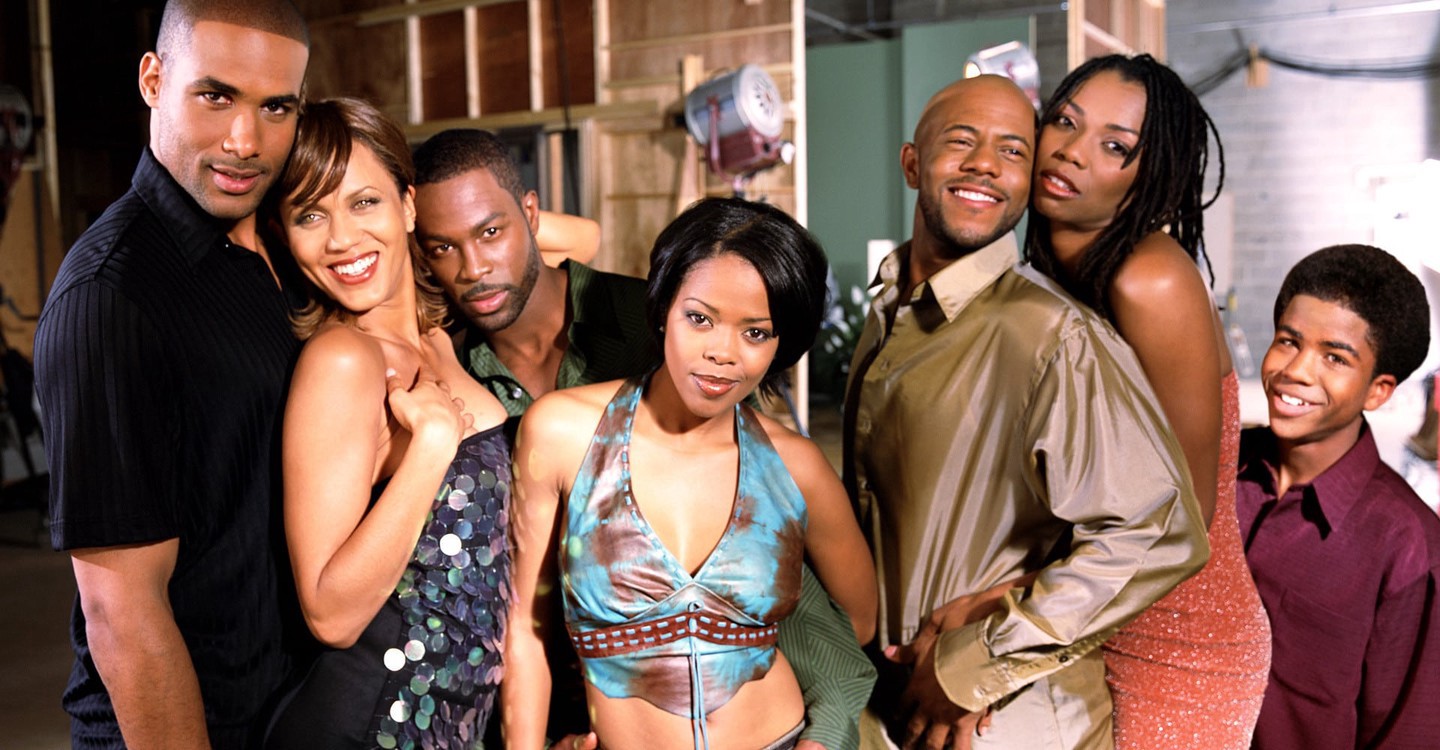 3. Soul Food– While this series covered the struggles of the Joseph Family, it shined a light on African American unity and depicted goal oriented, well established individuals. Three sisters–one lawyer, one salon owner, and one founder of her own organization– shared an unbreakable bond that was tested, yet they persevered. The men in this show were true backbones. In many cases, they were  just as warm and nurturing as their ladies and when faced with adversities, beat all demons with strength. Leadership qualities were present across the board in this series. 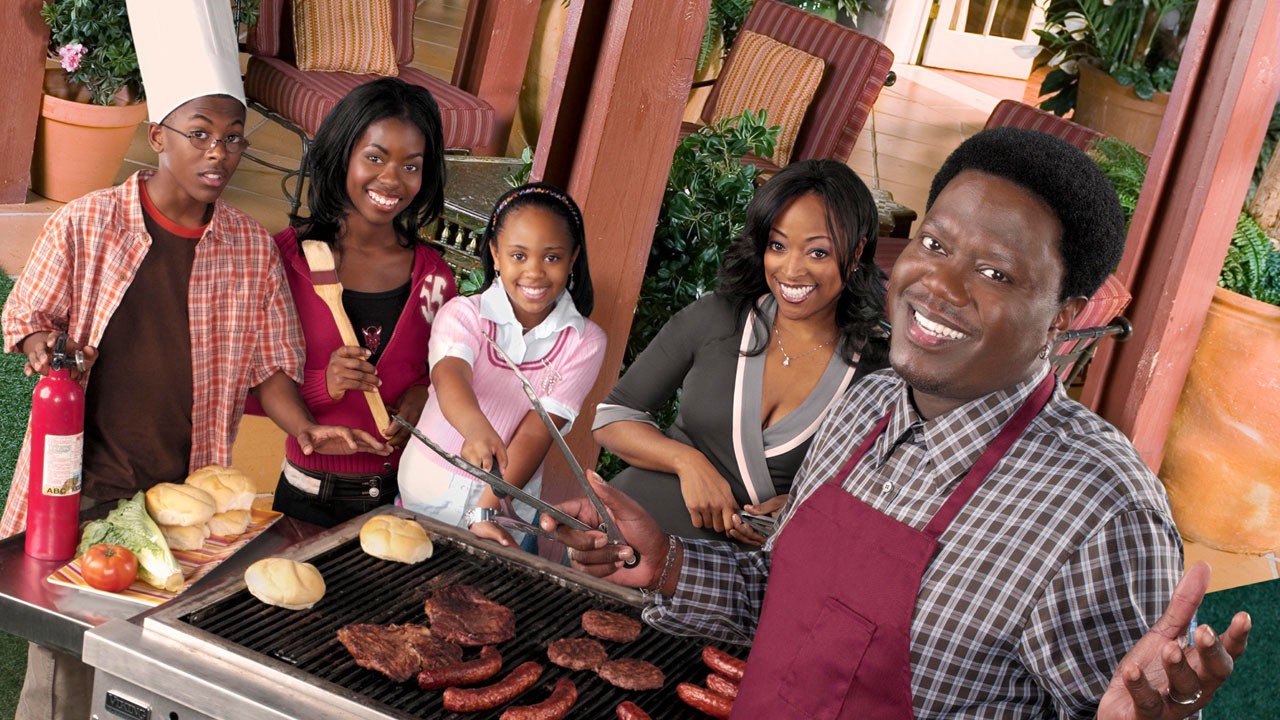 4. The Bernie Mac Show– Uncle Bernie was a great father figure. He had every important conversation with his nieces and nephew, was there for them even when they refused to listen to him, and only wanted what was best for them by looking out for their best interests. The unforgettable life lessons that he taught not only benefited his nieces and nephew, but they also helped me. His parenting didn’t seem traditional to some, but it worked. 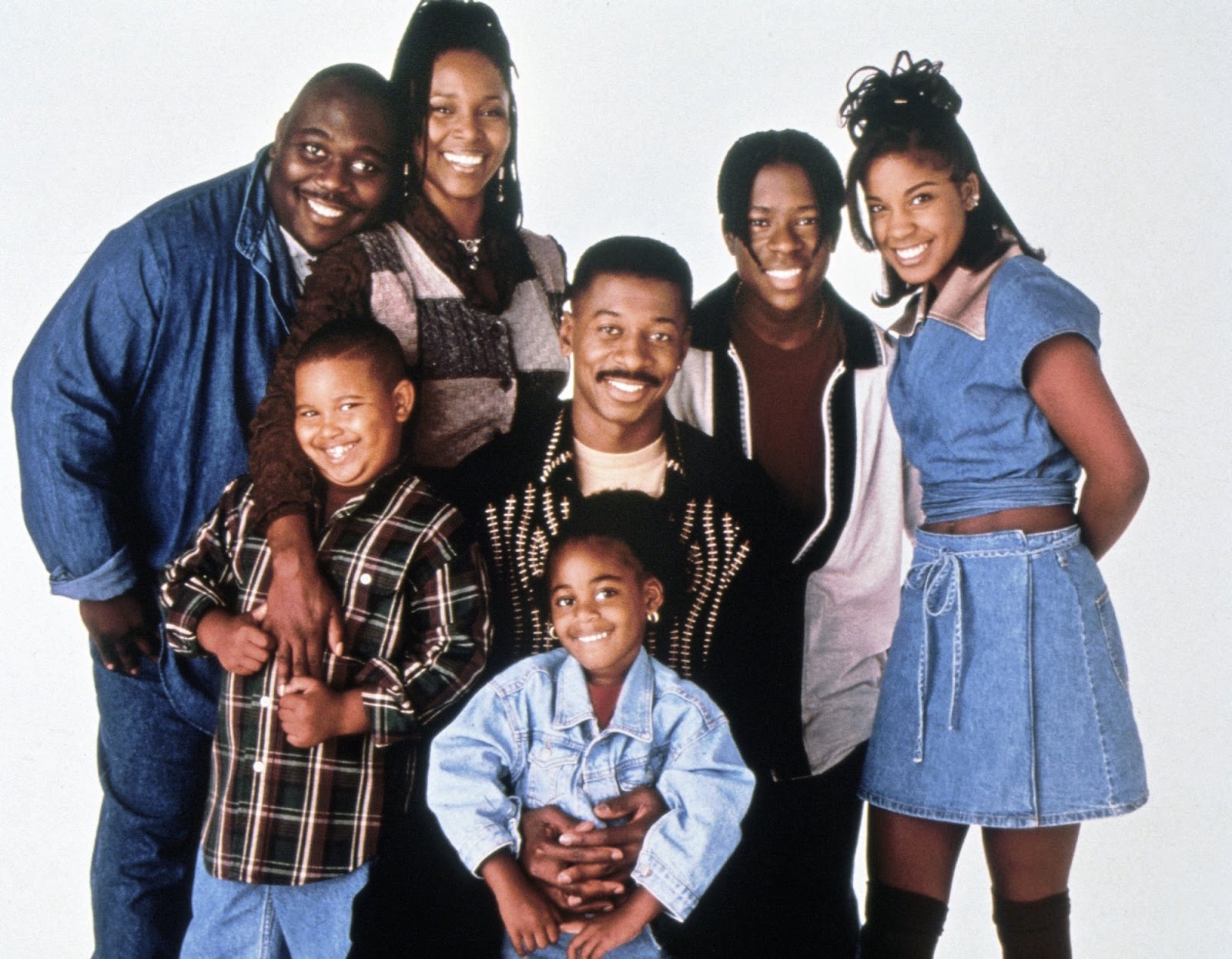 5. The Parent ‘Hood– Robert and Jerri Peterson instilled valuable lessons into their four children. Their lives centered around love, hard work, and education. Although their children didn’t listen sometimes and had to learn the hard way for themselves, they were always supported by their parents. The show demonstrated that different parenting techniques can be used for each individual child. While the Peterson Parents could be strict, they also allowed the children freedom to flourish and express themselves. All of the Peterson children were successful in some way, ambitious, outspoken, and highly intelligent. The parents did an excellent job. 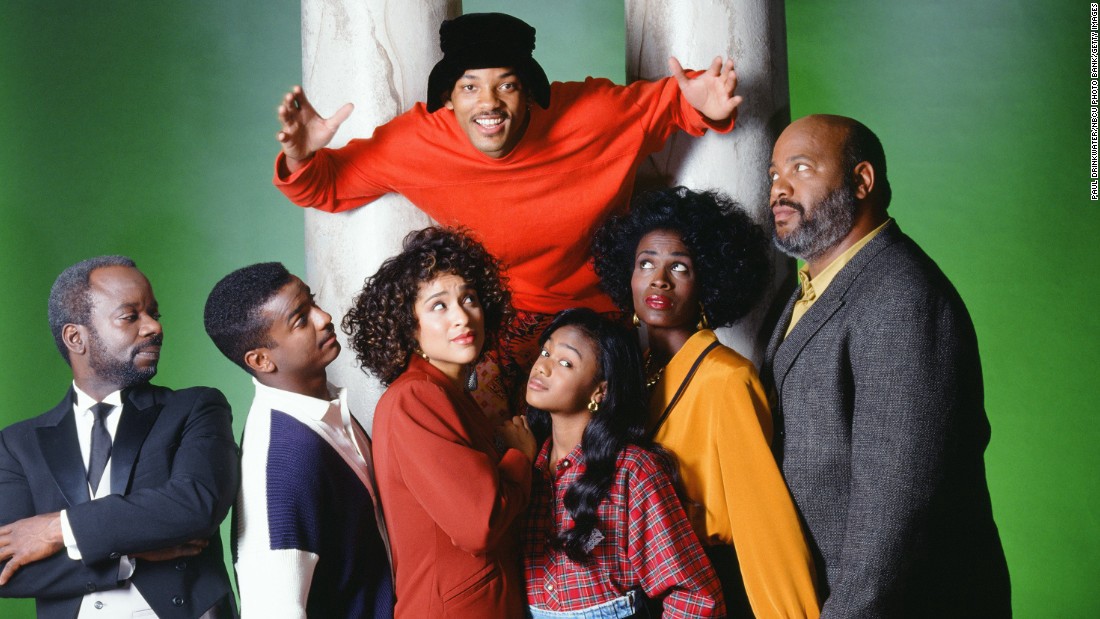 6. The Fresh Prince of Bel-Air– Being that his father wasn’t present and his environment was toxic in Philadelphia, Will had behavioral issues which prompted his mom to send him to California to live with his Aunt Vivian and Uncle Phil. Throughout his time living with the Banks Family, Will excelled in school and managed to attend college. The trouble that he did get into was all in good fun and never anything that would cost him his freedom… well for the most part! He impacted each family member in some way. However, the bond that he and Uncle Phil built, in my opinion, impacted him the most because he finally knew what it was like to have a father figure. The way the Banks Family embraced him as if he were one of their own will always be memorable. 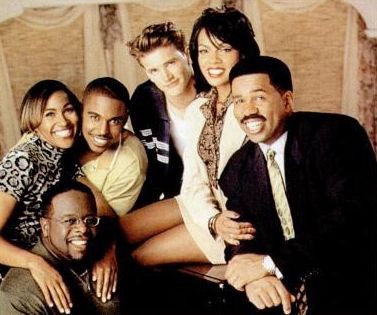 7. The Steve Harvey Show– Mr. Hightower mastered resolving conflicts between his music students. Although being a teacher was a stressful job, he persevered his career and made differences in the lives of his students, most notably, Romeo Santana and Stanley “Bullethead” Kuznocki. Steve Hightower may have been suave, a smooth talker, musically inclined, and a fashion plate. I mostly remember him for the great advice he would offer and that sensitive spot he had for his students and their well being. He was a great man! 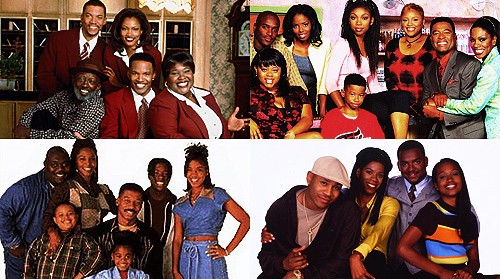 Today, sitcoms and television series aren’t what they used to be, especially in the African American community. It would be great to see more figures like the ones mentioned above. These shows opened the eyes of so many to want to be the very best versions of themselves and gave us all something to look up to in some way. I’m forever grateful to have these images to reflect on and I’m proud to have some of the characters serve as role models to me.

Below are a few honorable mentions:

Roc (Roc was such an underrated show that was filled with various messages. The issues covered are still relevant today)

The Parkers (Some may be confused at this one. However, I loved Nikki Parker’s devotion to go back to school, earn her degree, and loved how supportive she was of Kim at all times.)