Fashion has drastically changed since the mid-century, where clothes typically aligned the seasons: Spring, Summer, Autumn and Winter. This causes a grueling process which takes a lot of time in advance to plan what would be “in” for the upcoming seasons. Now, in our consumer culture, we have what are called “micro-seasons.” FIFTY-TWO of them. Which means a whole new collection of clothing, A WEEK. Now, imagine all the waste that comes along with this. How can people keep up with making this many garments? Who is making all of these clothes, shoes, and bags? What are we doing with the clothing that goes out of style? When us, as individuals, are thinking of the latest trend… we are not considering the long term impact of our choices.

Originally, the term “fast fashion” was created to show the speed in which fashion samples would hit the streets from catwalk to trendy stores or websites, mostly in the form of inexpensive clothing. “Fast fashion allows mainstream consumers to purchase trendy clothing at an affordable price.” (Investopedia) While this quote is technically true, we are missing out on WHY these clothes are inexpensive. According to the United States Environmental Protection Agency, the main source of fabric found in municipal solid waste is discarded clothing. EPA approximated that 16.9 million tons of textile were produced in 2017, which amounts to a whopping 6.3 percent of ALL municipal solid waste. With all of this waste, only 15.2 percent or 2.6 million tons of fabrics were recycled and 11.2 million tons went to the landfill. These numbers may help bring perspective to the amount of waste we are producing from apparel alone.

With inexpensive clothing, comes really serious issues. Aside from the waste, cotton depends on pesticides more than any other crop in the world. It takes a third of a pound of pesticides to make ONE t-shirt. When it comes to producing synthetic, or petroleum-based fibers,such as polyester and nylon, unstable organic compounds, i.e. nitrous oxide (which is a greenhouse gas) are created. The production also uses up an incredible amount of water. Another incredibly massive issue is with the weekly trend changes – Who is making the clothes? Who can get clothes out that quickly and in that large of a quantity? In 2018, the Global Labor Justice, along with the Asia Floor Wage Alliance (AFWA) and its members CENTRAL Cambodia, Sedane Labour Resource Centre (LIPS) Indonesia, and Society for Labour and Development (SLD) India, released two major factory level reports uncovering gender based violence in H&M and Gap’s Asian garment supply chains. This was released just days after Walmart was revealed to also have a major issue with gender based violence in their factories. The reports stated counts of sexual harassment, physical violence, verbal abuse, coercion, threats, retaliation, and routine deprivations of liberty including forced overtime. Just to really put how serious this is into perspective: An employee, Radhika, described being thrown to the floor and beaten, “On September 27, 2017, at 12:30 pm, my batch supervisor came up behind me as I was working on the sewing machine, yelling ‘you are not meeting your target production.’ He pulled me out of the chair and I fell on the floor. He hit me, including on my breasts. He pulled me up and then pushed me to the floor again. He kicked me.” This is just one example of countless cases of brutality in overseas textile factories. There is a major lack of basic human rights, including not making a livable wage, working mandatory overtime in unsafe conditions, because they have to keep up with these fifty-two “micro-seasons.” 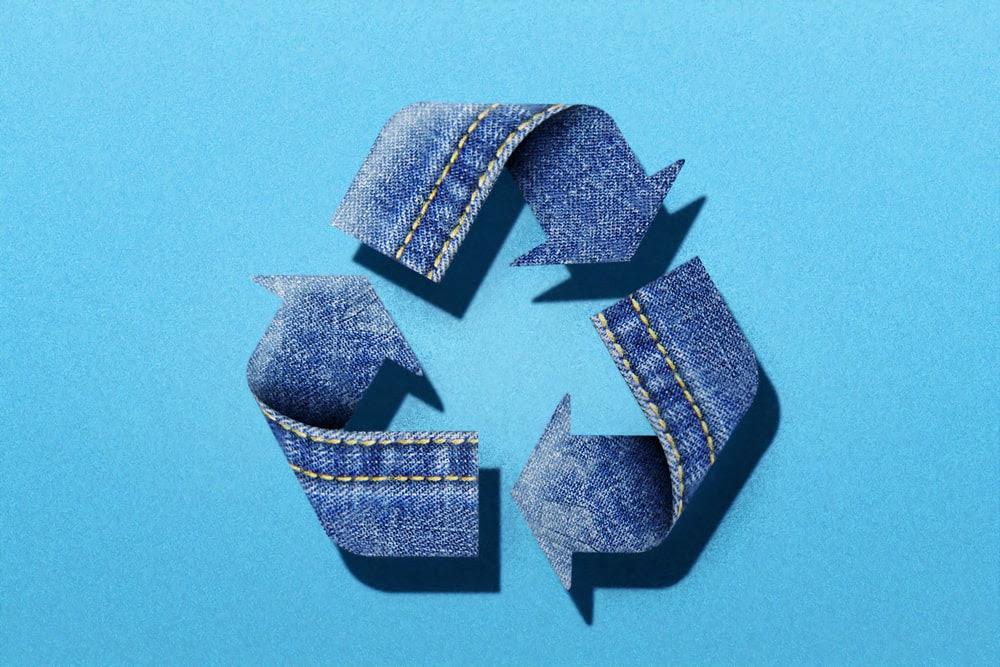 What can we do? Now, we have a slow fashion movement. Study NY describes show fashion as “the movement of designing, creating, and buying garments for quality and longevity. It encourages slower production schedules, fair wages, lower carbon footprints, and (ideally) zero waste.” There are many clothing options that are more sustainable and ethically sourced, such as Mate the Label and Amour Vert. The Good Trade has a wonderful article with 35 examples of shops that sell such items. While they may be more expensive than the fast fashion brands, the clothing, shoes, and bags will last much longer because they are meant to endure, and not meant for the next week’s fashion trend. Along with this, we can recycle our garments and donate them. Shopping at second hand stores is a great way to shop affordably and sustainably, as well. There are also tons of ways to reuse your items. If they are no-good for donating, use them as rags, sew them into cute little outfits for your cat or dog, or into a donatable quilt. When we buy from ethical, sustainable brands we are putting a hand into helping and protecting people that need it the most.