A very heavy tribute to the American Actress Kelly Kamalelehua Smith who died Sunday at age 57. The popular American actress and model popularly known as Kelly Preston had featured in more than sixty television and film productions. Preston delivers the best performance on the camera. She was dubbed one of the greatest names in film history. In honourary to her death, here are Preston’s top five movies.

5. Return to Sender
Charlotte Cory (Connie Nielsen) was convicted and was on death row. With only a week before her execution. Susan Kennan (Kelly Preston), her lawyer thinks of everything worth doing to save her client. But she ran out of options. Then Frank Nitzche (Aidan Quinn) comes into the big picture. He has what it takes to prove Charlotte’s innocence, but his lust for her drives him away from the investigation. Susan later found out that Frank has some shady secrets. Actions in this movie was a race against time. Will Susan figure out the best way to save her client before execution? Try to out! 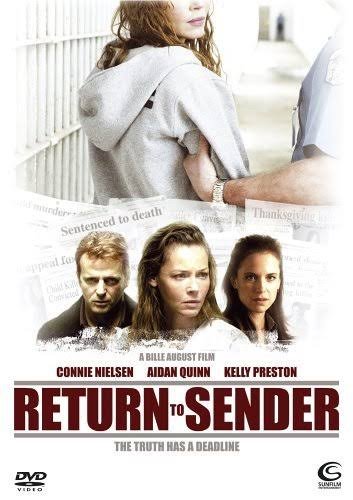 4. Jerry Maguire
Preston as Avery Bishop was flat out and brutal in this film. She showed rage can be quite impressive. Preston redeems Jerry Maguire (Tom Cruise), making him human again. As Avery Preston was ‘just’ a typical woman and she played a bit comical beatdown.

3. Twins
The movie starred Arnold Schwarzenegger. Danny DeVito and Arnold Schwarzeneggar, the twins, are separated at birth. DeVito grows up in an orphanage and Schwarzeneggar is raised on a tropical island. There are one or two big belly laughs to be enjoyed. Arnold’s first encounter was with the obviously-experienced Marnie, who looks as though she’s ready to go again not long after. 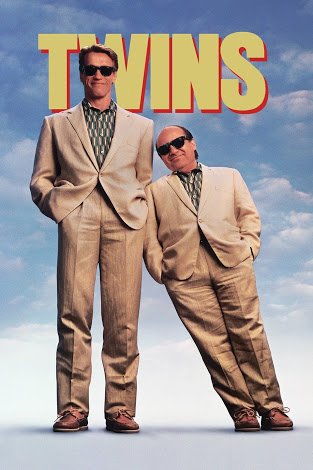 2. Death Sentence
It is unbearable for a mother to lose a child, here Preston is the grieving mother. She wants justice for her family, but she is a weaker role in the family. So, her husband, Kevin Bacon who witnessed a gruesome night, changed forever. The back and forth revenge game eventually plays out in a manner that is breathtaking as they tried to save guard their son’s life 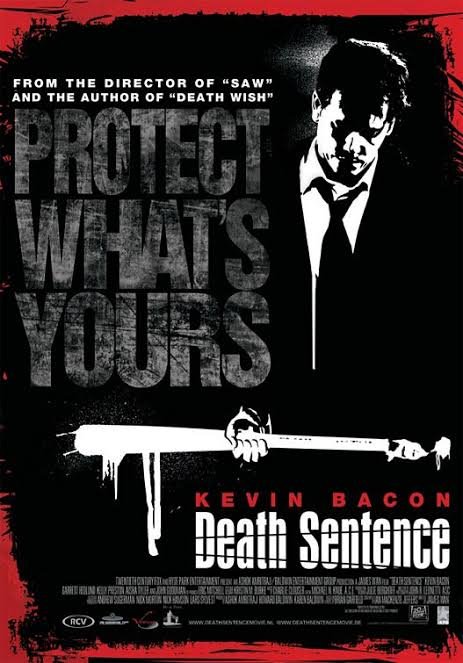 1.Mischief
A clumsy teenager Jonathan Bellah (Doug McKeon) is obsessed and lusts on Marilyn McCauley (Kelly Preston), the hottest girl in class. All Jonathan could think of is getting into the pants of the hot school mate, Marilyn. However, Jonathan is shy with no experience with girls. He gets a chance with his friend, Gene to go on a fair and they meet Marilyn, Bunny, and their mate Rosalie (Jami Gertz). Jonathan gets closer to Marilyn in an unprecedented manner. Find out yourself… 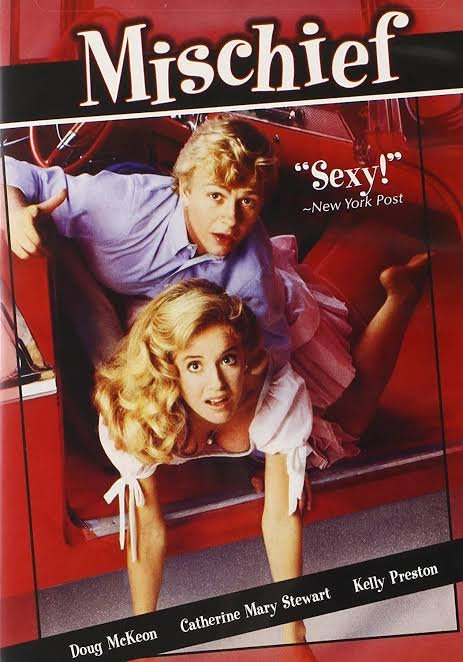