Barr deployed at least 114 officers to the Portland riot, which projected fear, anxiety, and tension. It is so pathetic. The Attorney General William Barr bloated about the riots in Portland, as “an assault on the government of the United States, ”

Seriously? When protesters protest, The main goal is for the good of the people and government. Not the other way round.

In the hearing, Rep. Jayapal grilled Barr into unveiling Barr’s partisan nature. It was discovered that Barr nly deploys armed officers to ‘black lives matters’ protesters and not to white men with the swastika and the confederate flag.

The hearing went on to become hot, and intense. Barr avoided his talk about his discussion on the deployment of federal officers with President Donald Trump. it is obvious he is covering ideal information either to play for Trump or himself. 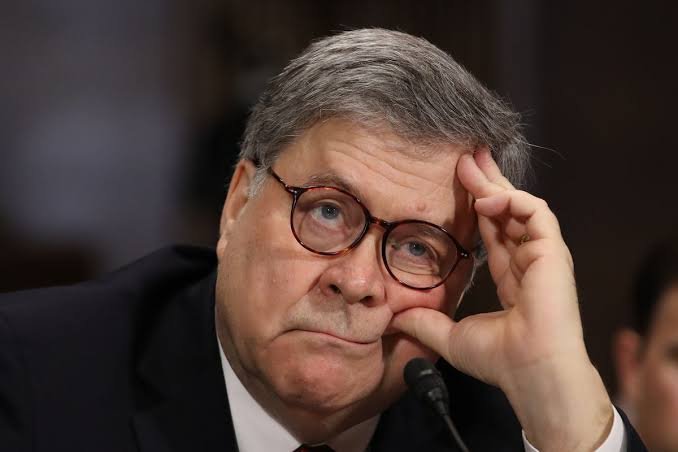 The hearing got more to the edge as Barr told House Judiciary Committee that he doesn’t read the president’s tweets. How and why will an Attorney General not read his PRESIDENT Tweets? Now, that a fatal lie. Bill Barr once said that trump’s tweets were making it hard for him to do his job. Barr blatantly lies to the face of Congress and the people of America.

Barr’s hearing revealed some revelations on how he had been a Trump fan, a partisan, and also a racist. Barr is rude to members of color. It disastrous when a man in charge of enforcing civil rights & other law loves a race and not all.