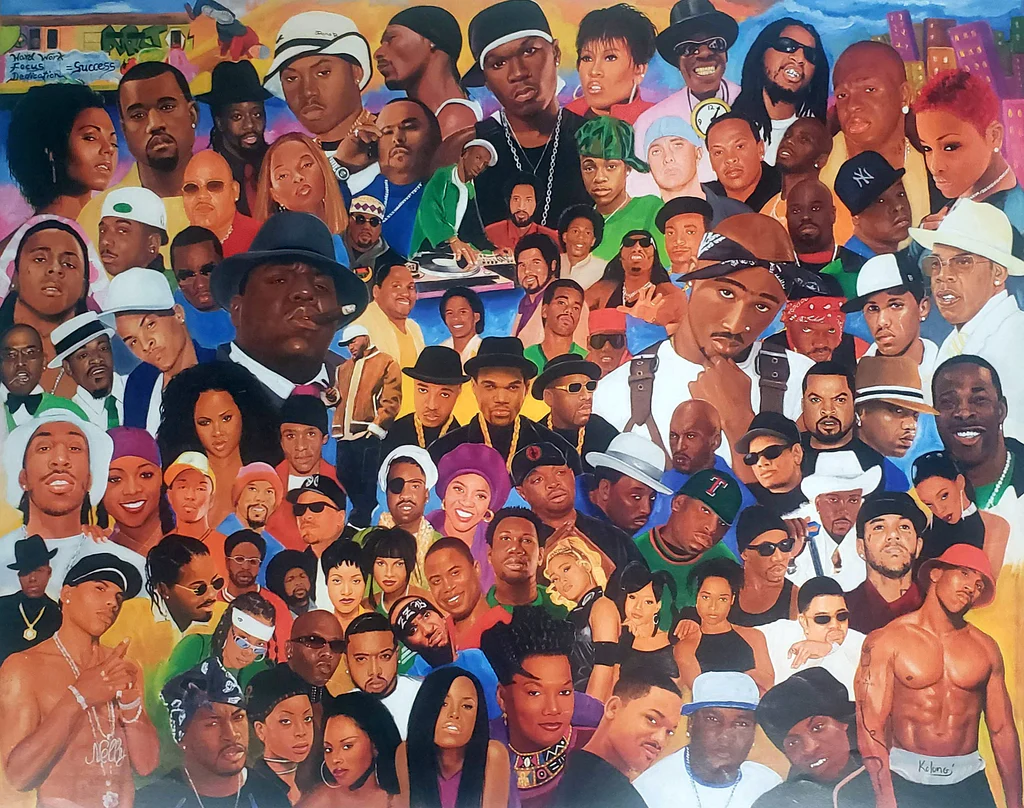 I don’t feel like an introduction is necessary. Let’s get right into the topic!

The decline of Urban Fashion (Hip-Hop related clothing brands; Street Wear) was one of the worst things to happen in hip-hop history– FUBU, Cross Colours, Coogi, Baby Phat, Wu Wear, Sean John, Karl Kani, and Rocawear were all pivotal must haves during their prime (the list of these brands is endless). Fashion has always been a part of what helps to make hip-hop culture unique. It was important to support the clothing lines of either rap artists or designers who understood the culture and wanted to create clothing that allowed everyone to demonstrate who they were. Other brands like Polo, Tommy Hilfiger, and Guess left a mark on the culture, too. In a 2011 documentary, VH1’s Planet Rock: The Story of Hip-Hop and the Crack Generation, journalist and screenwriter Barry Michael Cooper stated the following:

“There was a place called Dapper Dan’s. It used to be on 125th street and this guy was an African immigrant who could take any kind of logo and make spare tire covers, slip covers, coats, sneakers, shoes”.

Local drug dealers popularized Dapper Dan’s because they weren’t allowed to shop in high end stores like Gucci and Louis Vuitton. Rappers remained in close proximity to the hustlers and drug dealers. So, the clothing choices created a domino effect. First, drug dealers and hustlers wore DD, the rappers followed, fans of rappers became inspired by the style, then the fans began to wear DD.

The styles were considered “ghetto” by some and weren’t embraced fully by the mainstream. We embraced it and this was a time where urban fashion designs were of great quality and rappers just weren’t creating these lines to make a quick buck; this also made it easier to want to support the brands. Rap artists looked forward to celebrating and supporting the work of black fashion designers. Example: Hip-hop inspired American fashion designer, Karl Kani was honored to work with hip-hop legend, the late Tupac; Tupac was a fan of his brand and wore it often. The late rapper even refused to charge Kani for an ad.

In recent years, high-end fashion brands like Gucci, Chanel, Louis Vuitton, Yves Saint Laurent, Hermes, Balenciaga, Prada, and Versace have taken over hip-hop. These brands have been mentioned in lyrics and worn by artists but are more prevalent today. Some of the clothing brands are still around today while others may make a resurgence. The fashion choices of the ‘90s and early ‘00s weren’t overdone. Sure, some celebrities went overboard with their looks. For the most part, the looks were fun. Your typical everyday person could pull off the looks without it appearing forced. 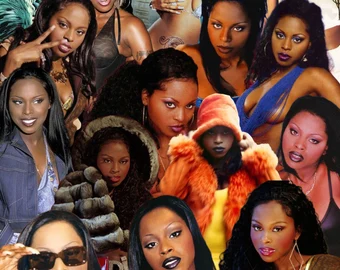 Foxy Brown deserves more recognition– Inga Marchand, better known by her stage name, Foxy Brown, was popular in the mid-1990s to the early 2000s. Some of my personal favorite Foxy songs/features include Get Me Home, Big Bad Mama, Touch Me Tease Me, Ill Na Na, My Life, Hot Spot, [Holy Matrimony] Letter To The Firm, Firm Biz, I Can’t, and No One Else. I don’t like the way the hip-hop community shuns her. Lil’ Kim’ and Foxy Brown’s debut albums were released one week apart from each other in 1996 (Lil’ Kim-Hardcore, November 12, 1996; Foxy Brown-Ill Na Na, November 19, 1996). Even though she may have made a few bad decisions, she was so young in the industry. Foxy was made fun of by other hip-hop artists for losing her hearing and alleged mental issues. This wasn’t okay and goes to show how lightly mental health is taken in the black community. I believe she was failed by the industry. I’m ready for her memoir. 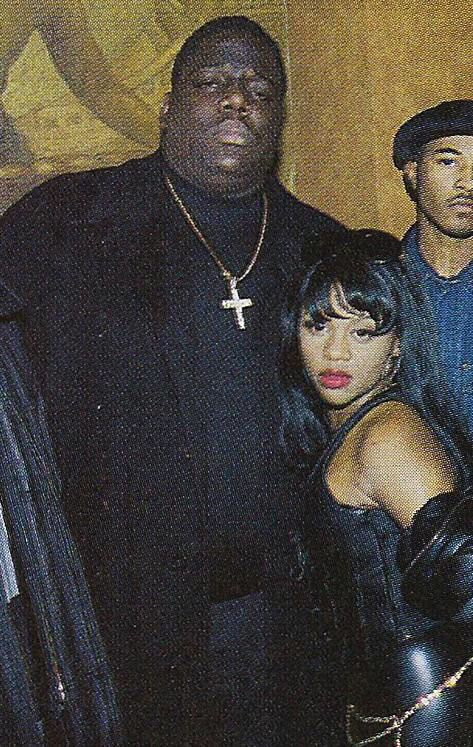 Although the 1990s and early 2000s were the best periods for rap, it glorified toxic relationships– Example: The Notorious B.I.G and Lil’ Kim’s violent relationship is sometimes placed on a pedestal by fans. However, the abuse that occurred was unhealthy and nothing praiseworthy. Certain songs glorified being the “ride or die chick” and uplifted drug dealers, domestic violence, etc. It was common for women to be disrespected sexually, verbally, and physically by their romantic partners. There were rap songs that uplifted women but the rather misogynistic music outweighed the positive songs. Today, it’s normal for young people especially in the hip-hop community to be involved in toxic relationships: constant cheating, forms of abuse, and so on. Toxic relationships have been a thing since the beginning of time, but the ‘90s-’00s hip-hop music helped set the precedent for toxic relationships. 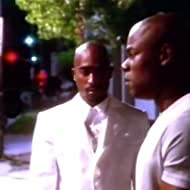 Tupac’s I Ain’t Mad at ‘Cha clean video version is the best version– This song outlines the importance of evolving, outgrowing friends, and learning to accept others’ differences without judgment, etc. The third verse of this version is particularly captivating and mind blowing.

Barely breathin’ believin’ that the world is a prison

A broken rose givin’ bloom through the cracks of the concrete” (genius.com)

To hear/see this full version, a link is provided of the video below.

The video is heart-wrenching being that Tupac is killed in the video and is shown in his version of heaven; he was killed shortly after the filming of the video. It was one of the many ways he foreshadowed his death. 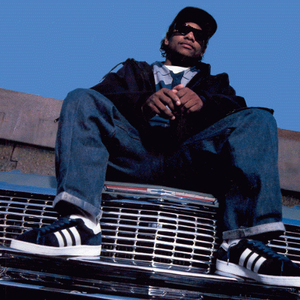 Eazy-E needs his own biopic apart from Straight Outta Compton– Eazy is a legend within his own right. His life deserves to be depicted in a motion picture. I don’t believe he gets credited for his impact on not only West Coast hip-hop, but hip-hop overall. Not only was he part of one of the greatest rap groups of all time, but he introduced us to acts such as Bone Thugs N’ Harmony and J.J. Fad. Under his Ruthless Records label, he signed various artists including the ones mentioned along with: Above the Law, Kid Frost, and Kokane. In the 2015 film Straight Outta Compton, there were a few discrepancies about Eazy along with other group members. Only so much time could be spent on each member. Eazy’s impact on hip-hop can go unnoticed at times. His life experiences deserve to be depicted on film. He was involved in his children’s lives, had an evolving career, and was a unique person.

*Here’s an explanation to an opinion that I shared a few years ago. 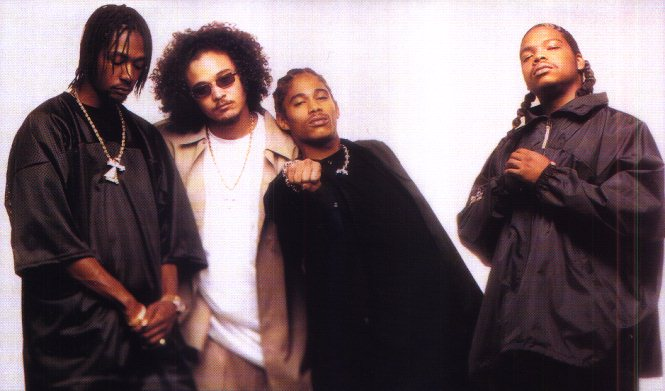 “Best rap group of all time. Their style is so unique and original!” Two years ago, I commented this under Bone Thugs-N’-Harmony’s Days of Our Lives music video on YouTube. This was my way of giving Bone their flowers and showing that their music was and still is appreciated. I don’t regret that comment because that’s how I feel and they’re my favorite group (Yes, I’m aware that you can’t declare an artist/group as the “best” just because they’re your “favorite” and that other factors have to be implemented to make that decision). All rap groups/duos in past years helped to contribute greatness to the hip-hop genre. I enjoy several for different reasons. Some may feel that 2-Live Crew is the best rap group because had it not been for them fighting for their right of free speech, explicit content in hip-hop would be non-existent. Wu-Tang Clan left one of the biggest impacts on hip-hop because they unified all people with their timeless music: all genders, races/ethnicities, countries, hoods, suburbs, and so on. Salt-N’-Pepa represented so well for the ladies with their feminist yet, seductive, sultry, sassy lyrics and style. They challenged the male dominated genre and gave women a sense of empowerment without being overtly sexual. They demanded respect and helped those that were misogynistic view women in a better light. Geto Boys gave us an unforgettable journey through the streets of Houston, Texas. “The South got something to say”. When Andre 3000, one half of rap duo Outkast (Atlanta), stated this at the 1995 Source Awards after being booed by the crowd, it was liberating. He meant what he said and the southern region has had the longest run in hip-hop in spite of the south not being embraced early on. Other groups/duos such as UGK, Hot Boys, Goodie Mob, and Three 6 Mafia provided us with more stories and style from the South. So many artists stem from that N.W.A tree: Snoop Dogg, Eminem, 50 Cent, etc. N.W.A’s bold attitude shook hip-hop and gave listeners a glimpse of the hard side of Compton. Mobb Deep lyrically helped shape the most popular aspect of the New York rap scene: raw, authentic, gritty, grimy, and real. Digital Underground brought a fun and party element to hip-hop. Oakland, California’s history is rich in the Black Panther Movement and their rap artists were more on the conscious side, representing that history. Kid N’ Play was fun as well and loved to dance. Speaking of dance and fun, who could forget Heavy D and the Boyz? Bone Thugs-N’-Harmony’s style really is unique and original! Although there were acts that explored the horrorcore subgenre before they dropped, Bone elevated the subgenre of rap and implemented other elements into their music as well. They’re spiritual and really made their listeners think from a different perspective. With rap duos/groups, each individual member added her/his own sense of value to the collective. This list of rap duos/groups can go on forever. Bottom line, you may determine who the best rap duo/group is depending on record sales, billboard chartings (Top 10), how that group makes you feel, where you come from, if they are the first to achieve something that other artists haven’t achieved, or where you come from and what’s relatable to you. Either way, they all impacted the culture, helped put their cities/regions on the map, and I have the utmost respect for that. 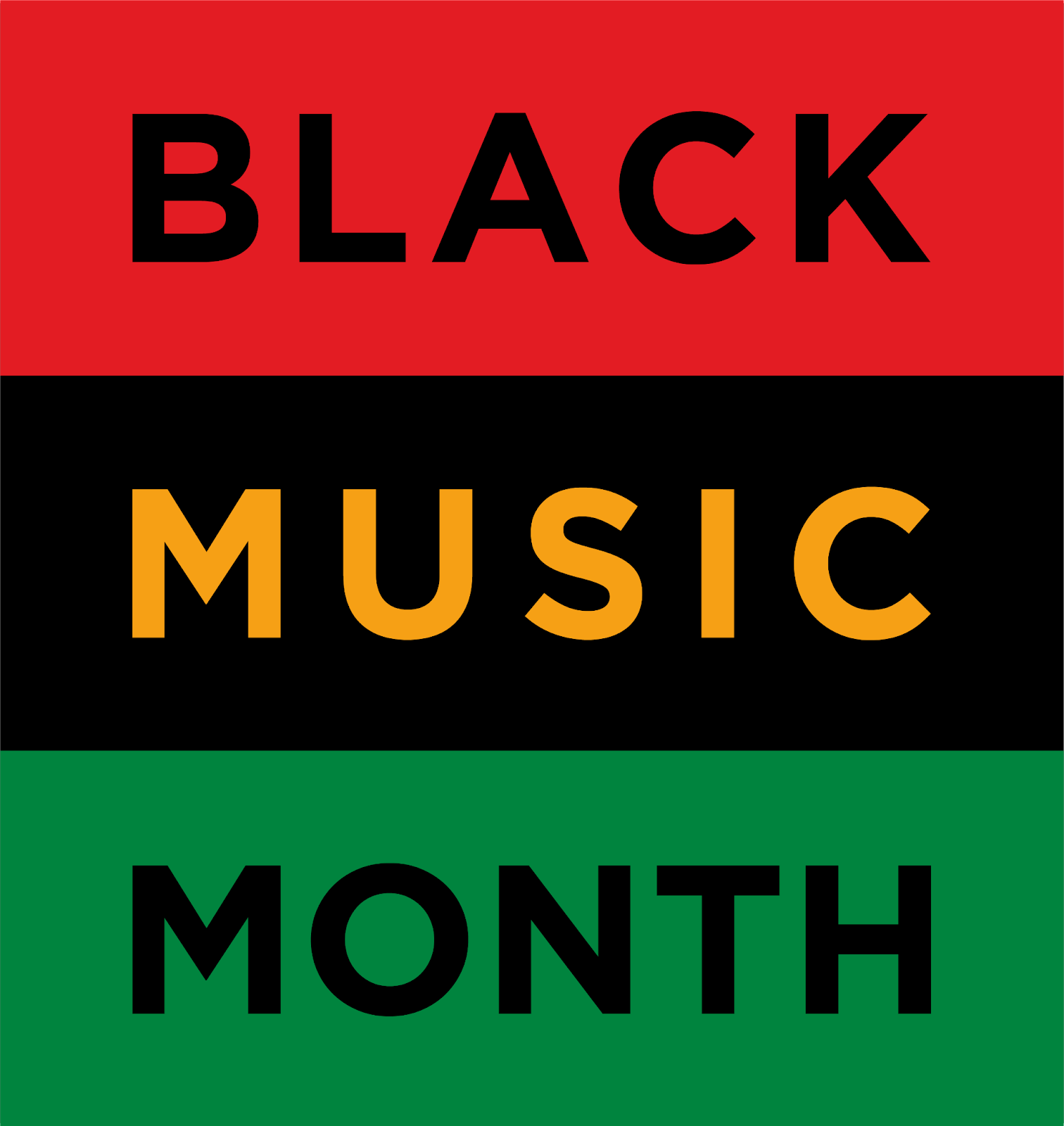 Planet Rock: The Story of Hip-Hop and the Crack Generation

2-Live Crew Freedom of Speech Info (I highly recommend you watch the Netflix documentary series, Hip-Hop Evolution. 2-Live Crew is featured in an episode. The whole series is worth a watch).

The 2 Live Crew And 30 Years Of The Parental Advisory Label | ETCanada.com

I Ain’t Mad at ‘Cha links