AOC’s Annual Government Is Working for Families Roll Call Is Out, 22 Accomplishments for 2022 By Team AOC [VIDEO]

Alexandria was born in The Bronx to working class parents: her father was a small business owner and architect from the South Bronx, and her mother cleaned homes after moving to New York from Arecibo, Puerto Rico. As school violence and dropout rates in The Bronx rose in the early 90’s, her parents put their savings together and purchased a modest home 30 miles north of the city in search of better schools for the family. As a result, much of Alexandria’s adolescence was spent in transit between her tight-knit extended family in The Bronx and school in Yorktown Heights. It struck Alexandria as unfair, even then, how the opportunities available to children and their families were often based on their ZIP code. 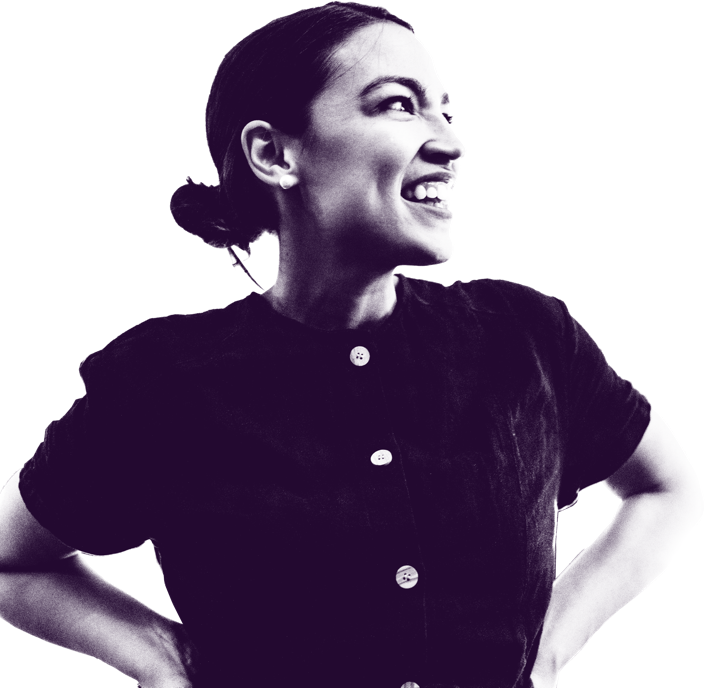 After Donald Trump won the presidency in 2016, Alexandria joined many Americans who felt a strong calling to do more in civic life. That December, she traveled to the Standing Rock Reservation in North Dakota where indigenous people were demonstrating against a dangerous gas pipeline. Alexandria was inspired by the experience and, shortly thereafter, decided to run for Congress. Despite being a political longshot – she received no major endorsements and was outspent nearly 10 to 1 by her opponent – Alexandria won her primary challenge on June 26, 2018, and went on to win the election, becoming the first woman of color to represent NY-14, and the youngest woman in history to serve in Congress.

AOC was a main target for January 6th insurrectionists. She told Power 105 hosts Angela Yee that she has to campaign for her safety.

If you can donate as a part of your holiday givebacks, she is the main contact for getting the Rikers Island human rights issue to Washington D.C. She has called for the decaration of the New York City jail.